We are excited to announce that our new clinic at the brand new Queensland State Netball Centre in Nathan is now open to the public!
The new centre is a purpose-built facility to support Queensland’s netball community, featuring multiple courts, a gymnasium, administration offices and sports medicine facilities, for which RHP Physiotherapy has been selected.

We are delighted to bring our expertise, passion and dedication to Brisbane South and look forward to continuing our long-standing involvement with Netball Queensland and promoting women’s sport.

The facility is open to anyone requiring help, from everyday enthusiasts to elite athletes. Sports Physician, Sports Psychologist and Sports Dietitian are also available on site. Clinic opening hours are Monday to Saturday.

If you would like to experience the RHP difference, we look forward to welcoming you to our clinics!

Being authentic means many things. Reliable. Genuine. Honest. Responsible. Consistent. Respectful. Being someone You can trust. RHP’s authenticity comes from our long history of bringing resolutions to our patients’ problems.

You can trust us to do the right thing by you.We stay true to our profession and RHP Physiotherapy treatment philosophy.You know what to expect when you visit – exceptional service based on our true overarching care for and about you.We value our relationships with you and your family. We have long-standing connections with various sporting organisations, clubs and schools that demonstrate our consistent commitment to making a real difference in peoples’ lives.

At RHP, we expect excellence – from ourselves, from our systems, from our staff, from our treatment approach and knowledge & ultimately from our results.
You don’t want to be treated by practitioners who are content with doing just an “ok” job with you – and neither do we!
We strive for excellence in everything we do – our administration team, our treatment / therapy sessions and our after-care follow-up with you. We are always looking for ways to improve ourselves and our service has been widely recognised as Brisbane’s leading physiotherapy clinic for over 26 years.

Success is defined in different ways by every person. Making a state or national sporting team; making a final; getting to the start line of a 10km race or triathlon; being able to sit comfortably for more than 30 minutes; being able to garden without pain.

Be it in sport, study, parenting or just life in general, success comes in many shapes and forms. Being able to pick up your children or grandchildren and play with them without back pain may be the biggest success of all??!!

The old saying that nothing worthwhile comes without some hard work is fairly applicable to RHP. We work hard with you to find and reach your success. We are constantly striving to help you be your best. We succeed when YOU do. Your success drives us to improve as well.

RHP physiotherapists are highly skilled in the assessment, diagnosis, and treatment of a wide variety of painful body conditions. These include:

At RHP Physiotherapy we have unique and diverse skills, a wealth of experience, and a passion to provide you with the best care possible. Through a thorough assessment of your problem, analysis of your movement skills and body mechanics we aim to:

This is evidenced by:

– RHP physiotherapy involvement in each Olympic games over the last 26 years.

– Peter Wells, RHP Physiotherapist and Director, awarded the honour of leading the Headquarters Medical Staff at the 2016 Rio Olympics.

The RHP physiotherapy experience is unique. We consistently get feedback from clients that our service is more substantial and more rewarding than treatment they have received elsewhere.

At the heart of this substance is:

The best way to understand how RHP physiotherapy stands out from other therapy services, is to come and experience it for yourself. We will gladly share our experience and expertise with you to make a difference to Your goals & Health.

Go your own way

At RHP, we are always looking for ways to improve – to stand out from the crowd. Often we find that people tell us they need to experience the RHP way before they can understand the difference.

Innovation is not just moving on to every new shiny gadget that comes along.

We value continuing education – being able to increase our knowledge through study, lecturing, attending courses and tapping into the rich wealth of experienced practitioners at RHP – so that we can share and use that knowledge to help you.

We create treatment programs and approaches that are unique to RHP to give you REAL SOLUTIONS. By thinking outside the square and looking at your whole picture, we address the cause of your problem for long-standing relief – we don’t just treat the symptoms.

Vibrancy. Energy. Vitality. RHP’s enthusiastic, welcoming and dedicated staff as well as positive, motivated patients make RHP a great place to be. We recognise that the attitude we bring with us influences everyone and everything around us.

We all (staff and patients) contribute to creating a positive, healing and health-giving environment in the clinic.

Come and experience it now. 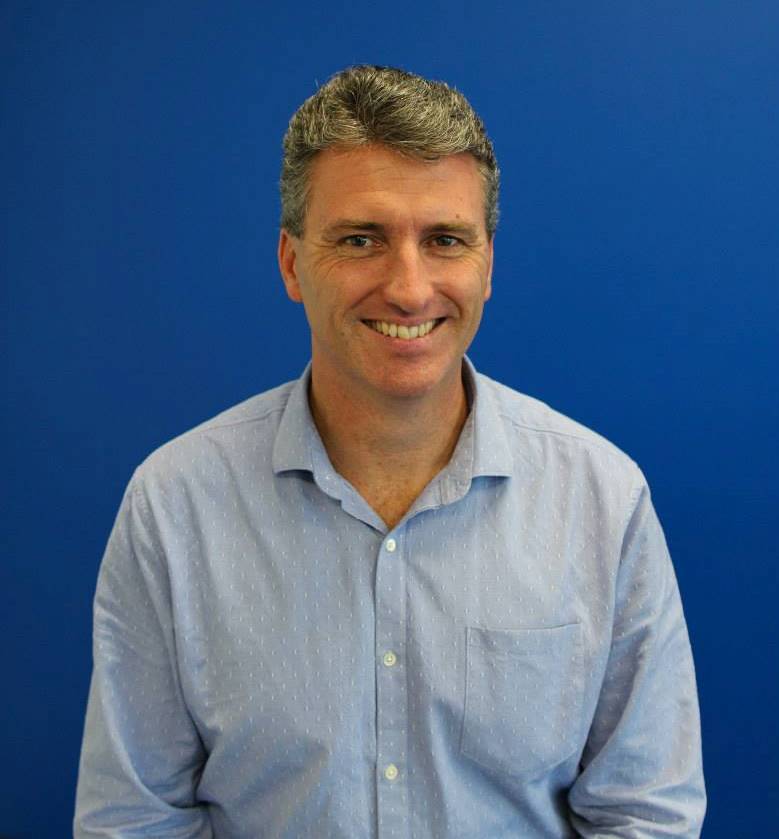 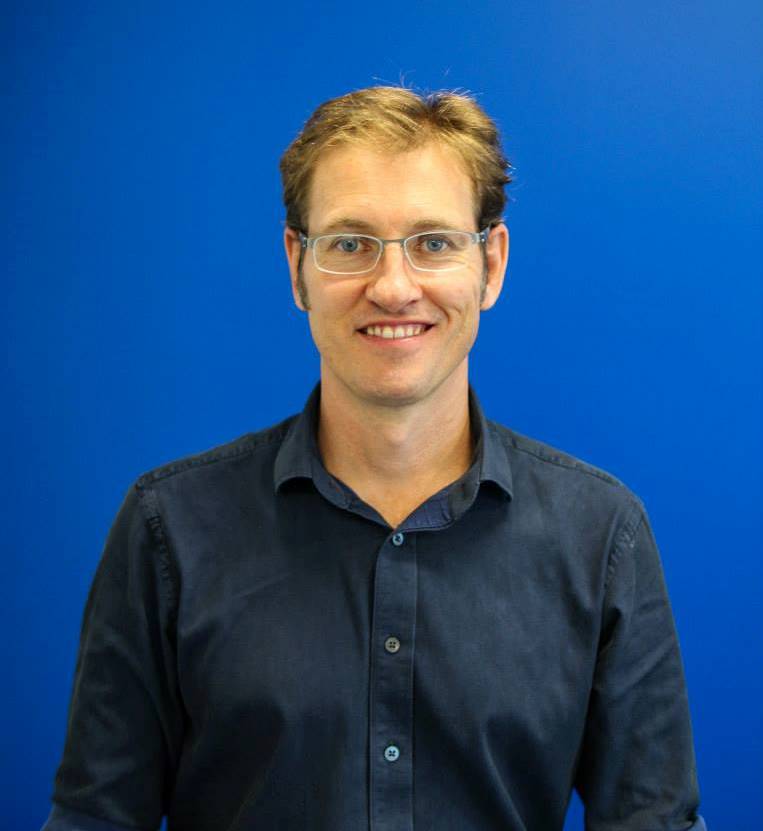 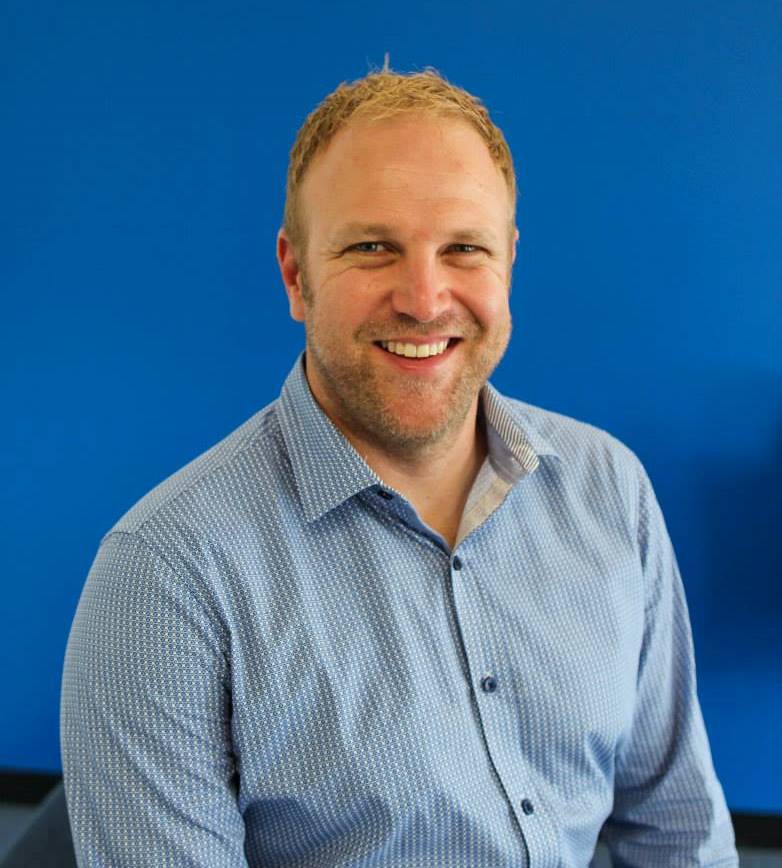 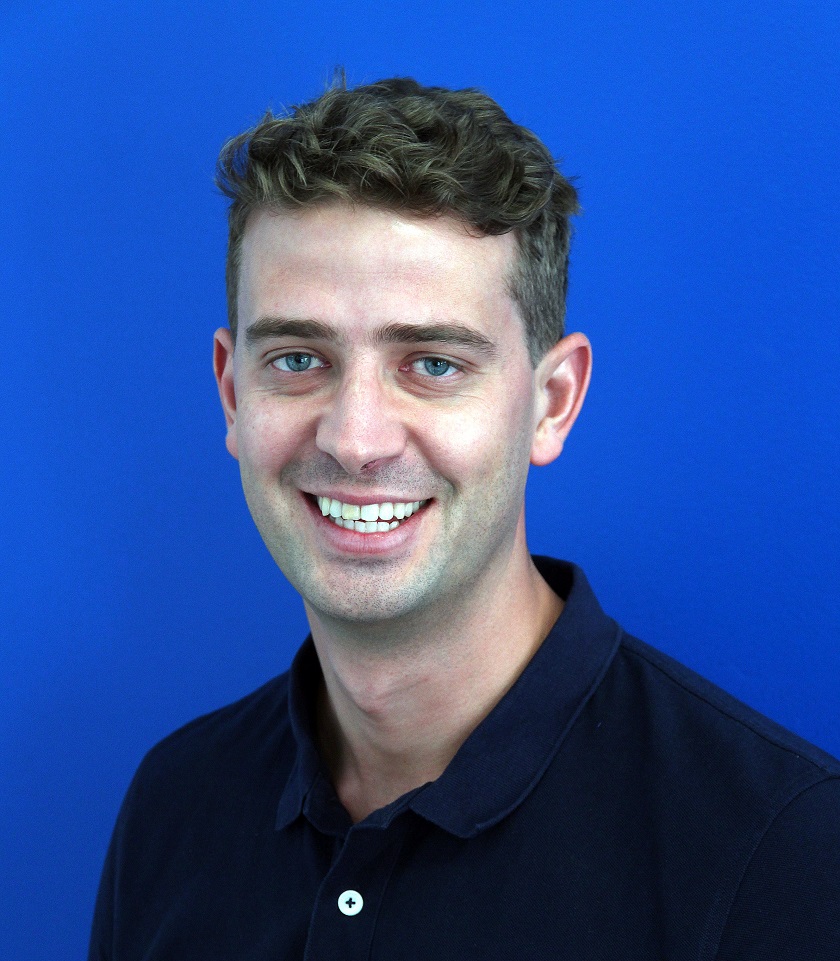 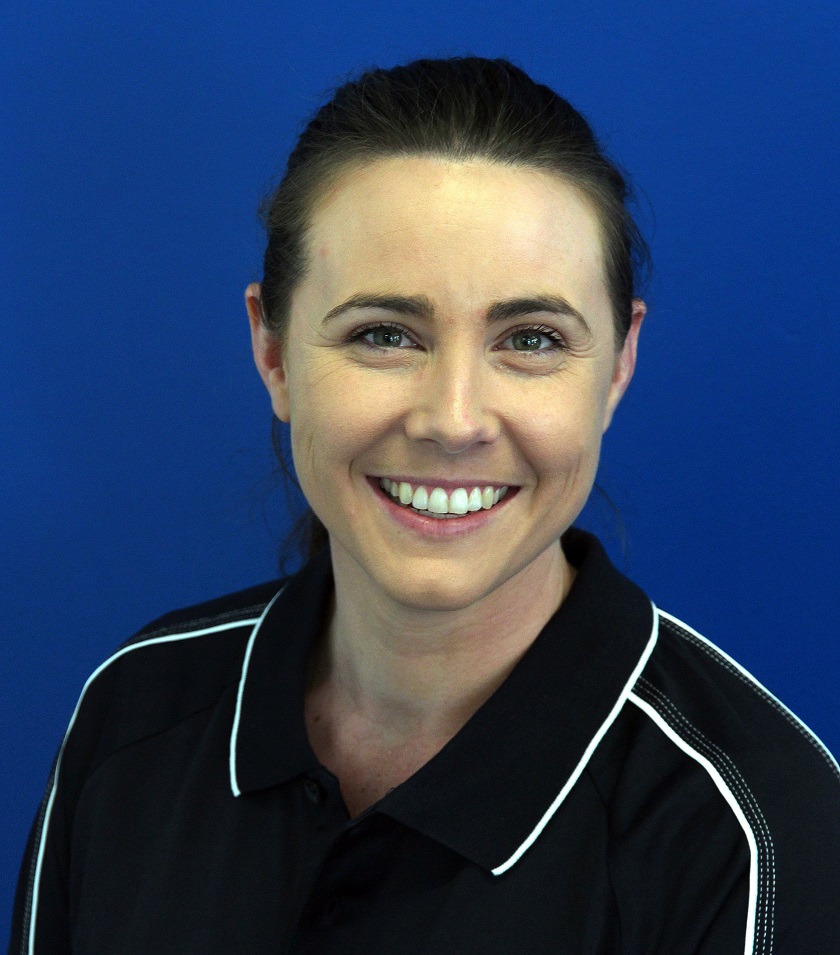 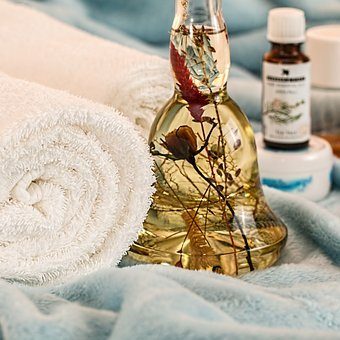 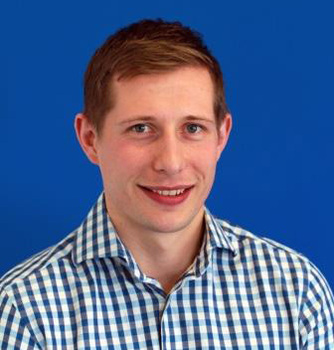 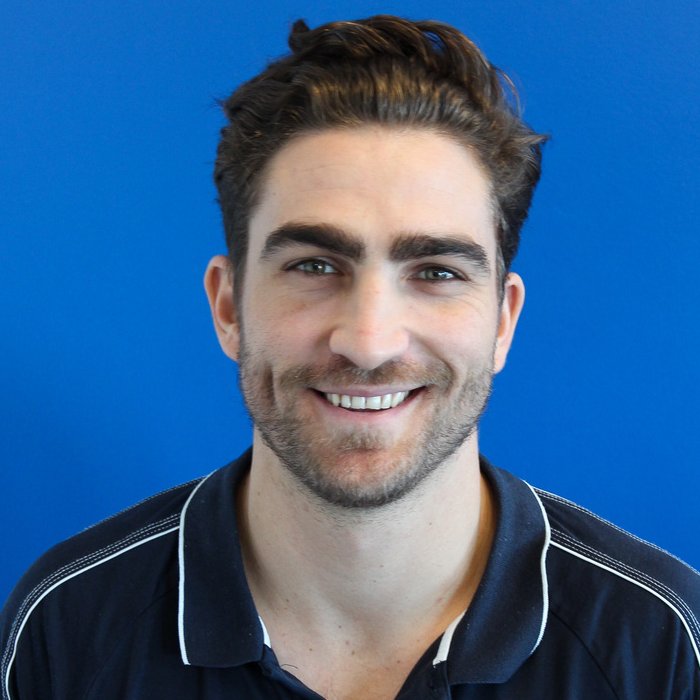