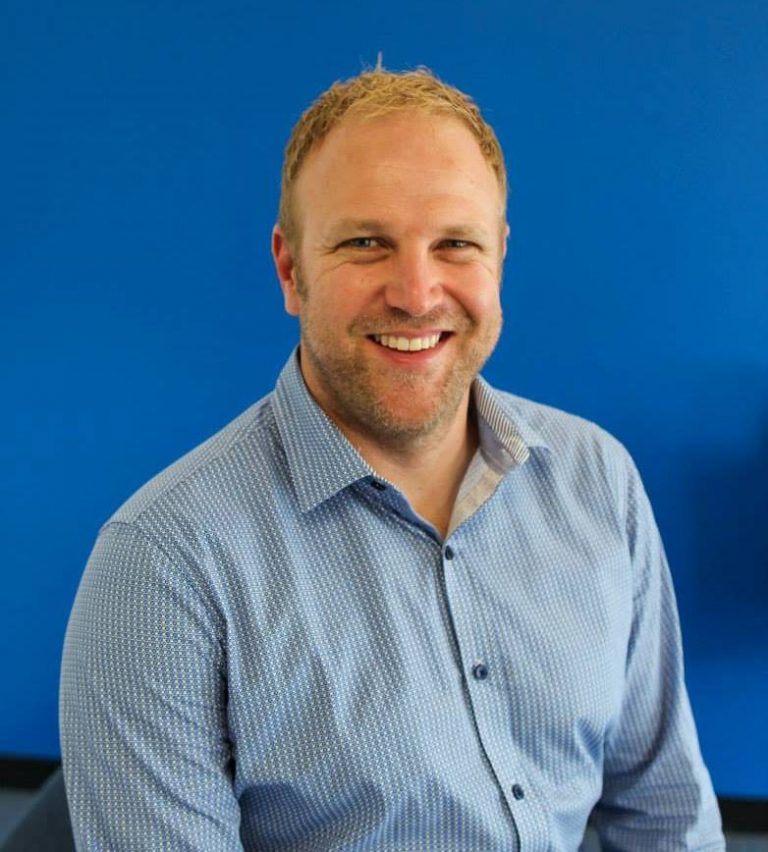 Kerry completed his Master of Physiotherapy (Sports) in 2010 and is an APA-titled Sports and Exercise Physiotherapist with an interest in injury prevention and the link between training, performance, and injury risk.  He has over 18 years of experience in many sports and activities

Kerry is currently a sessional lecturer and clinical educator with the University of Queensland’s sports masters physiotherapy program and a lecturer at QUT in their podiatry degree.  He is on the scientific committee for the 2021 CONNECT Sports Physiotherapy Australia conference, and regularly lectures on Australian Physiotherapy Association Sports level 1 and 2 courses. 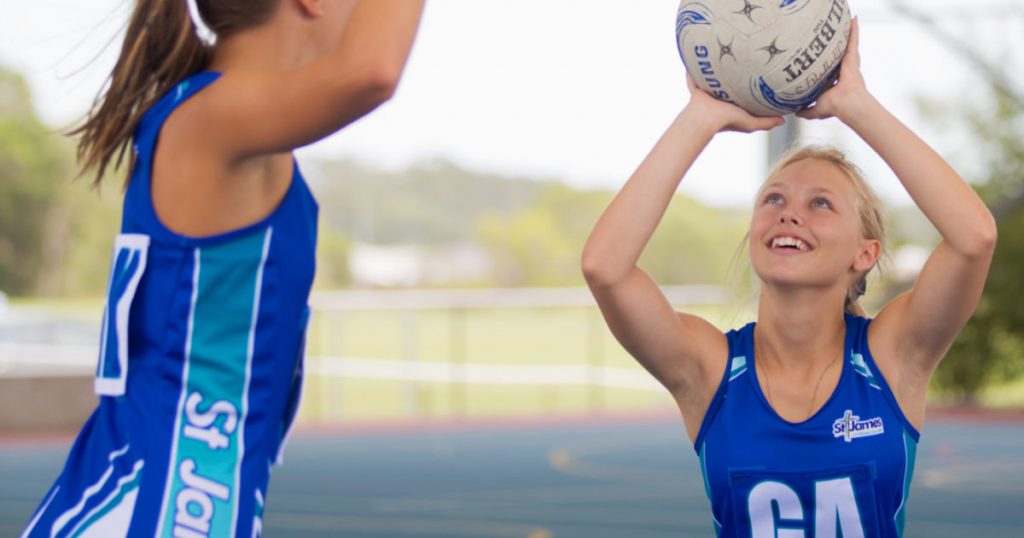 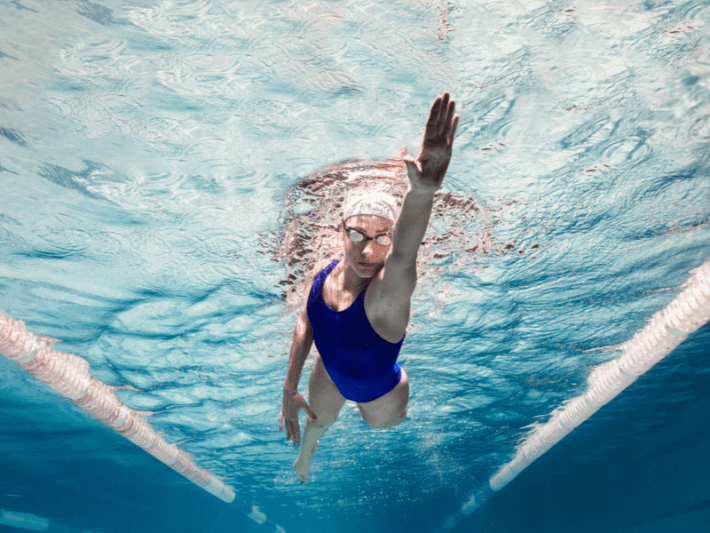 Kerry has an interest in, and provides services for:

Call the clinic now to reserve your exclusive appointment time with Kerry.

You will wish you had done it sooner!

Call now to make a booking